The new Flamenco Biënnale Intermezzo Series 2019-2020 starts with two days of musical dialogue. This is the 6th time Flamenco Biënnale Nederland presents an 'in between event': november 22nd and 23rd, together with the DeLaMar Theater and the Meervaart theater we present Estrella Morente.

In the footsteps of her father, the legendary Enrique Morente (1942-2010), she brings the arabo-andalisian musical heritage from Morroco back to life. Estrella Morente will perform her modern flamenco together with the Amsterdams Andalusisch Orkest, featuring violist/vocalist Jalal Chekara - earlier at our festival in 2017 performing together with his Orquesta Chekara.

This februari Rafael Riqueni - the legendary maestro from Sevilla - proves himself thé guitar player of all guitar players. His new album is a 'miracle beyond words' according to the spanish press. Requeni honors his hometown Sevilla with Parque de María Luisa, named after the guardens of Sevilla's most beautyful park. Two top notch guitar players are travelling with him: Salvador Gutiérez and Manuel de la Luz. Especially for this occasion, they are accompanied by dancer María Moreno 'a new star in today's fertile flamenco territory' according to El País.

We are honored to announce the 'grand lady' of the modern flamenco dance Eva Yerbabuena, who will visit the Netherlands in march 2020. In Utrecht, The Hague and Maastricht she presents her new show Cuentos de Azúcar / Sugar Tales, toghether with her company. Flamenco and music of the Japanese island Amami, and Taiko drums will melt into a surprising new fusion, showing the universality of traditions. During the show in Amsterdam, singer Alfredo Tejada and guitar player Patrocinio Hijo, give an exclusive performance: Directo, live at the Bimhuis: unpolished flamenco singing, cante jondo, that touches the soul.

In june 2020 there wil be a long Jazz Flamenco night on several locations. Upcoming trio's and quartettes who internationally make furore. Line up is coming soon, we will keep you posted on our website, facebook and instagram. And don't forget to subscribe to our news letter.

The Intermezzo Flamenco Series has been made possible by: 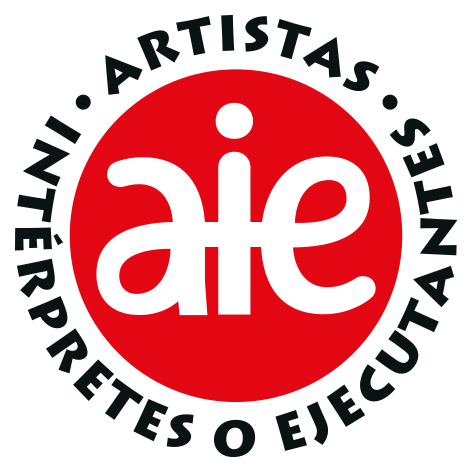